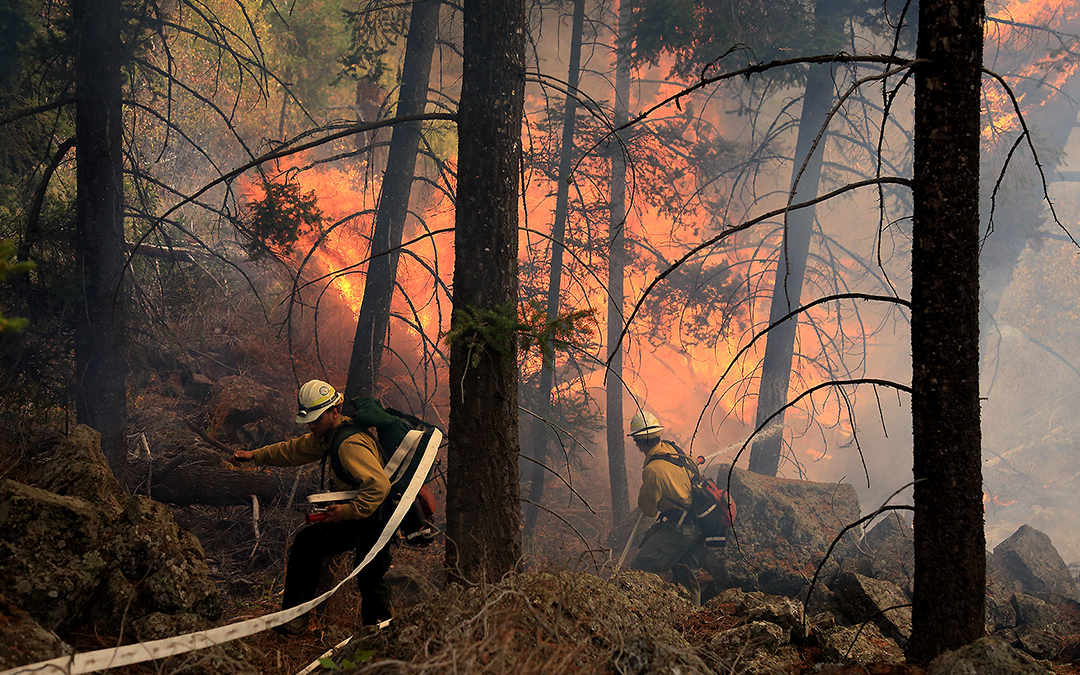 Intersectionality: (n) the interconnected nature of social categorizations such asrace, class, gender or gender expansion and disability as they apply to a given individual or group, regarded as creating overlapping and interdependent systems of discrimination or disadvantage.

Intersectionality is a term coined by civil rights activist Kimberlé Crenshaw in 1989. Since then, it has become a buzzword, but not truly understood or recognized.

Most people confuse intersectionality with diversity but it isn’t the same thing. Diversity in a community means that there are people from different backgrounds, education levels, socioeconomic strata, abilities, etc., in that community. Intersectionality means that there are people among them who experience multiple marginalizations due to race, disability, poverty, gender and gender expression and their membership in the lesbian, gay, bisexual, trans and queer community. For example, I am a Black disabled lesbian living in relative poverty. The barriers that I face are different from someone who is a White disabled man living in poverty, a trans woman or a Black woman who is nondisabled and straight.

People with disabilities exist in all communities, but when disasters or emergencies happen, we are often left out or left behind. Emergency managers and planners don’t even consider us unless there is a strong disability and disability advocacy presence in the community. It’s no wonder that first responders and CERTs (Community Emergency Response Team) have no idea what to do when they encounter us.

It is imperative that emergency managers and planners not only include the disability community in its plans, before, during and after a disaster or emergency, but include disabled from marginalized communities such as BIPOC (Black, Indigenous, People of Color), LGBTQ, religious minorities such as the Muslim community and, of course, women.

Including intersectional disabled people in emergency preparedness and management will cover a lot of ground because not only are disability issues such as access to shelters, accessible evacuation transportation, announcements accessible to the Deaf, hard of hearing and Blind, sheltering in place and the ramifications of being separated from mobility and life-saving equipment are being addressed, but so are the important cultural issues, potential language barriers, religious dictates and particular discrimination faced by trans folks and the LGBTQ community at large.

Further, including intersectional disabled people as first responders, particularly CERTs, makes sense because often, they are from the community and know it well. Also, other disabled and folks at various intersections will feel at ease knowing that there are people who “look like them” involved in rescue and other efforts before, during and after an incident.

It’s easy to find us intersectional disabled folks. Every major city in the United States and its territories has a Center for independent Living (CIL); some of the larger CILs have satellite offices in suburban or rural towns and Native American reservations. Contact local churches, mosques and community centers to reach out to Blacks, Muslims, the Latino/a and various Asian communities. Almost every large city has a center that serves the LGBTQ community and some cities have American Indian Centers where people from various tribal nations meet.

by Anita Cameron, Board of Directors, Alliance for Citizen Directed Supports